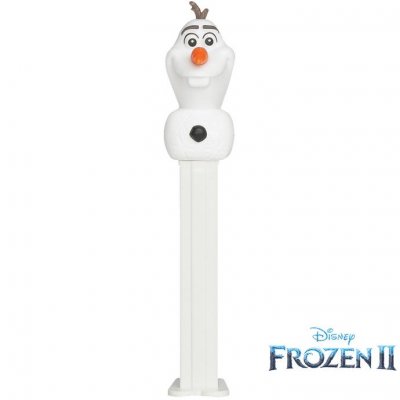 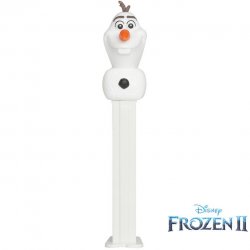 The release of the film in November 2013 led to an overwhelming amount of hype surrounding Snow Queen Elsa and her sister Anna. The dramatic story of two sisters and the Kingdom of Arendelle is still regarded as one of the most successful animated films of all time. This autumn, almost exactly six years after the first part, the sequel is finally set to hit the big screen. In addition to Elsa, Anna and Olaf the snowman, kind-hearted hero Kristoff will also be available as a PEZ dispenser.